So, I was lucky enough to be one of the members over at A Cherry on Top that was given 4,000 points to give away to message board members to do fun stuff- like play games and host challenges- how cool is that?? The powers to be at ACOT were off to the CHA and wanted us to get everyone excited about all the new releases coming up. Well, they didn't really need us to get them excited lol, but we had a blast! There were tons of games, challenges, and chats and lots of members participated. It felt awesome to be handing out points- points can be accumulated towards money off an order, so who doesn't want points?? And who doesn't want a discount on their order?? I was allowed to play and get points from the other members that had them to hand out, so that was awesome. I hosted two challenges, besides play games and such.

The first challenge was called Bundle Up Challenge. Seeing we are in the midst of cold weather I thought it would be appropriate to make a card or layout with layers. The twist is that there had to be at least 3 different textures. I love using both. In my example below I used paper that I embossed, the funny looking stuff is some kind of packing material, there's lace and corrugated cardboard. The pictures were taken at Wolfgang Puck's in Downtown Disney. Kate and I just about died at the sushi :) 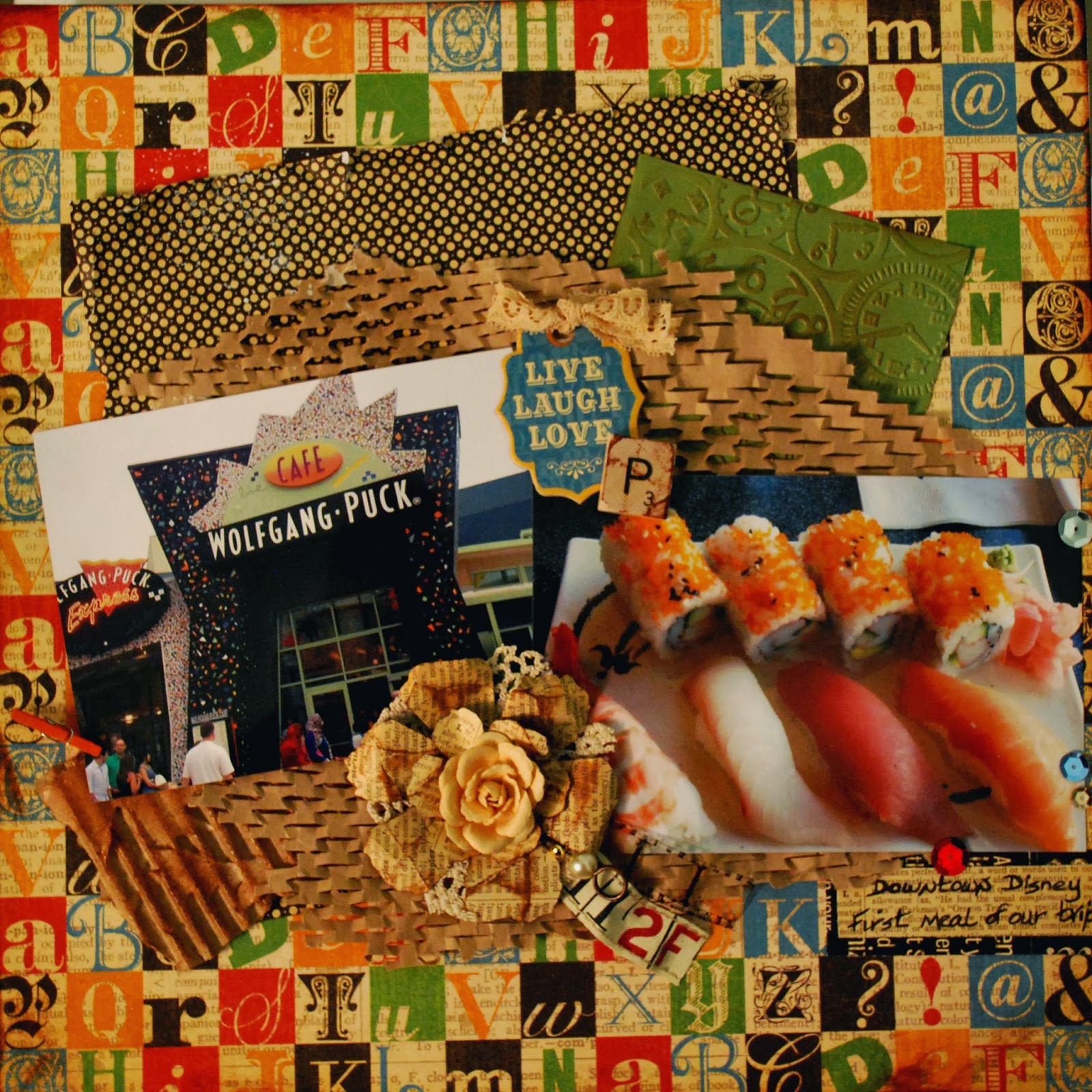 The second challenge was a card sketch challenge. I wanted to keep the sketch pretty easy as not everyone is into making cards. Here is the sketch and my card 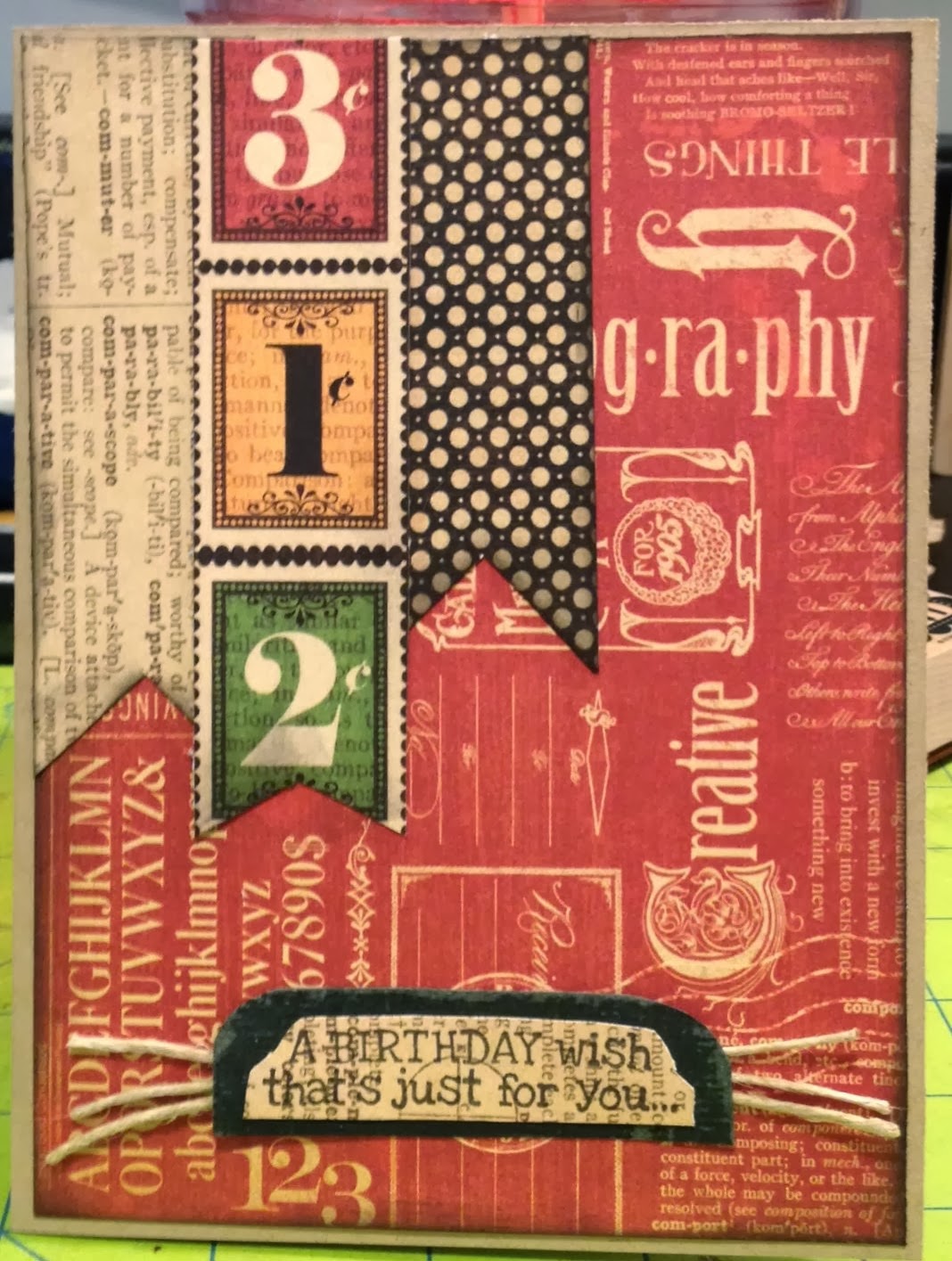 There have been lots of entries for each challenge. I award points on the 25th, I can't wait!!


Posted by Darlene Whalley at 1:41 AM